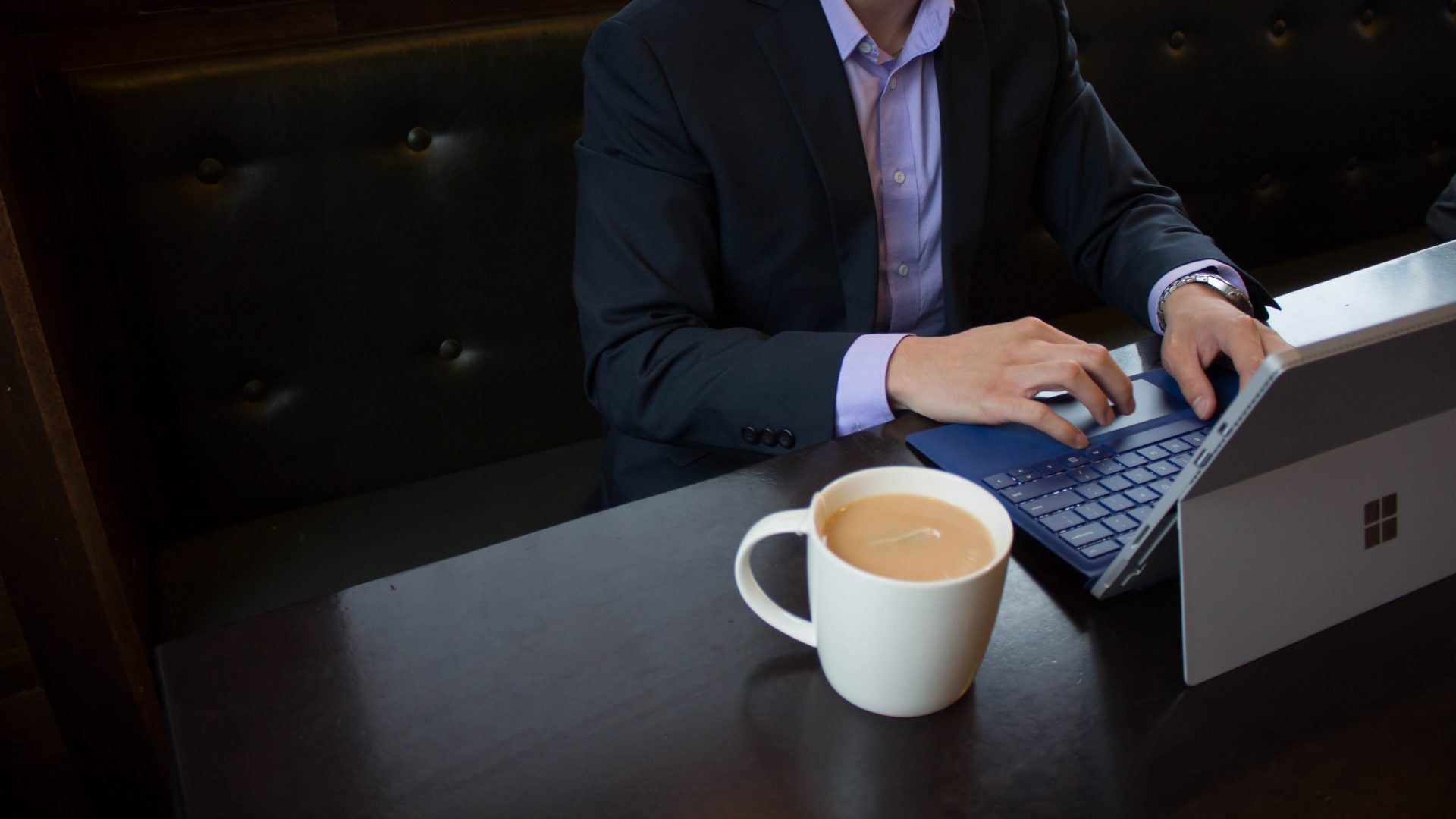 Every year at the end of iGEM, I always find myself sitting at the airport with a lingering warm fuzzy feeling. It’s leftover energy from the students, who spent the past four days sharing their research with the international synthetic biology community. I always find it so inspiring to see so many young students with the same passion for biotech in one place.

This year’s fuzziness, however, may also be leftover excitement from when I learned that the Calgary iGEM team won First Runner-Up this year.

Let me repeat that: Calgary won second place at the biggest synthetic biology competition in the world.

This is a huge deal. iGEM is the first glance into up-and-coming synthetic biology innovation. I’ve already written about why synthetic biology can change everything about agriculture, medicine, food, and manufacturing, so I won’t belabour the point. But suffice to say this is cutting-edge stuff, and the competition gets tougher and tougher every year.

iGEM brought over 350 teams with over 4000 students from high schools and universities around the world to Boston this year. High-performing teams at iGEM aim to solve real-world problems by thoroughly engaging with stakeholders. Instead of just designing things they think will help, they work with end-users to help design a solution they would actually use. These teams are also interdisciplinary. They’re not only biological engineers, but also software engineers, hardware engineers, designers, communicators, and market researchers. Taking advantage of an interdisciplinary skill set is what sets these kinds of teams apart from the rest.

Calgary’s project did just that: they not only created a full pipeline of hardware, software, and wetware solutions for a huge problem in the canola industry, they can produce new value to offset production costs and directly help canola farmers.

It Takes a Village

It always amazes me to sit in the room and see how many people show up to Calgary’s presentations. This year was standing room only.

Alberta’s teams are household (?) names at iGEM thanks to the support of the Alberta synbio community. From past members mentoring students, to dedicated programs like , to the innovation community at large, Alberta’s synbio support network is one of the strongest in Canada. I think that’s how we can continue to produce such strong teams.

In fact, First Runner-Up means this year’s Calgary team is the highest-ranking team in all of Canadian iGEM history. This means scoring higher than other powerhouses like University College London, Tsinghua University, and the combined Brown-Stanford-Princeton team. If that isn’t enough, the Calgary team also won Best Food and Nutrition Project, Best Software Tool, and Best Integrated Human Practices. They also received a Gold Medal and was nominated for seven other special awards.

My time at iGEM Calgary changed everything about my career path. I don’t think I would have discovered my passion for biotech communications and developed my interdisciplinary skills otherwise. I really hope that this experience continues to inspire these students to pursue whatever comes next.

Congratulations once again, iGEM Calgary. We couldn’t be more proud of you.